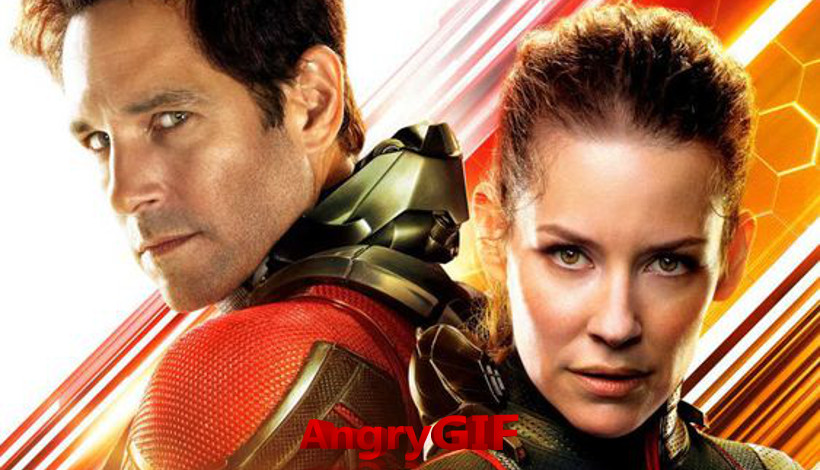 Marvel Studios likes to supersize everything — its heroes, blowups, runtimes, opening theaters, market share and so on. In its world of over-muscled giant slayers, the wee superhero Ant-Man (Paul Rudd) has proved an anomaly because, even when he expands from ant-size to giant, he remains a regular guy, one of life’s little people.

That’s still very much the case in “Ant-Man and the Wasp,” an engaging goof that resists bludgeoning you with bigness and instead settles for good vibes and jokes. Look! Up in the sky! It’s a bird! It’s a plane! It’s a surprisingly enjoyable summer romp!

Known as Scott Lang when he’s off duty, Ant-Man got off to a shaky start, particularly when compared with Marvel’s current constellation of cinematic heroes. As laid out in “Ant-Man,” his grindingly dull first stand-alone movie, he’s an electrical engineer turned thief turned superhero who doesn’t have a mythology, natural powers or a dramatic origin story that can be repeatedly retold ad infinitum. (Although given Marvel’s reliance on recycling, it might well be.)

Mostly, Ant-Man has a cool suit that enables him to downsize while having superhuman strength and allows him to communicate with insects that do his bidding. Sometimes, he hitches a ride on the back of a flying ant. It’s a living.

This time it’s also fast, bright and breezy, having already dispensed with the back-story particulars. These were largely forgettable and involved Scott’s stealing the Ant-Man suit from its original owner, Dr. Hank Pym (Michael Douglas, back again, goateed and amused), one of those genius scientists who stir up good and bad trouble in Marvel world. Dr. Pym has a convoluted history and a missing wife, Janet van Dyne (the reliable M.V.P. Michelle Pfeiffer), who factors into the story along with their daughter, Hope (Evangeline Lilly, finding her groove). Hope in turn has a much-improved haircut and, as the title announces, a much-expanded role as the Wasp, Ant-Man’s kicky partner.

The sequel has the same director, Peyton Reed, although it might as well have a new one. (The screenwriters are Mr. Rudd, Chris McKenna, Erik Sommers, Andrew Barrer and Gabriel Ferrari.) Like everyone else who has returned for duty, Mr. Reed seems vastly happier to be here than he did last time around, perhaps because he is no longer burdened with having to introduce a Marvel movie brand or has managed to loosen the corporate yoke. Whatever got his juices flowing, Mr. Reed, a comedy veteran (“Bring It On”), handles the new, fairly unencumbered material with a generally light touch, so that for once a Marvel movie feels shorter than its running time (in this case 118 minutes).

That lightness extends through “Ant-Man and the Wasp,” affecting not just what the characters say and do but how they interact. In too many superhero movies and especially sequels, characters don’t as much talk to one another as advance the story in between big blocks of action. One kablooey leads to another, and every so often, as if to remind us of the pretty faces that go with the suits, the superheroes huddle. They plot and they quip and then it’s just bang, boom, repeat. The assumption seems to be that because the audience knows the franchise there’s no need to incorporate anything meaningful — anything like life — that might distinguish or deepen its characters.

Ant-Man and the Wasp Short Video

Partly because Ant-Man is such a modest champion, particularly by blockbuster standards, he needs a personality and not simply powers to sustain interest, especially for a sequel. The filmmakers smartly give Mr. Rudd enough to work with: Scott has friends, worries, a pulse. He also has an equal and romantic sparring partner in Hope, and a kid who doesn’t make your teeth hurt (Abby Ryder Fortson as Cassie). Mr. Rudd could have coasted on his cutie-pie smile and natural appeal, but he fills in the character winningly, imbuing Scott with an easygoing looseness — and a deadpan that teasingly teeters between innocence and stupidity — that keeps his heroics grounded and human.

It’s funny how little things, like personality, can lift a movie. “Ant-Man and the Wasp” features kinetic action sequences, but what makes it zing is that Mr. Reed has figured out how to sustain the movie’s intimacy and its playfulness, even when bodies and cars go flying.

He wants (needs) to wow you with special effects. But he seems even more committed to the absurdity of Ant-Man this time around, to the dread and laughter that accompany this eminently squishable superhero. Mr. Reed persuasively embraces the story’s Alice in Wonderland weirdness and also makes it a seamless piece with the action sequences, as in one witty kitchen fight that would make Claes Oldenburg giggle.

As with many movies of this type, the story is the least of it. There are villains, a few lines of action, the usual cliffhangers, some getaways and dashes of family melodrama. There’s an office building that Dr. Pym shrinks to suitcase size and rolls away, and a car chase through the streets of San Francisco that, disappointingly, does not involve Mr. Douglas, a star of the 1970s TV series “The Streets of San Francisco.” There is also a cavalcade of seasoned second-bananas and scene-stealers — Michael Peña, Randall Park, Walton Goggins, Judy Greer and Bobby Cannavale, among others — who with talent and timing help keep the buzz going as Mr. Rudd and Ms. Lilly go gently, amusingly buggy. 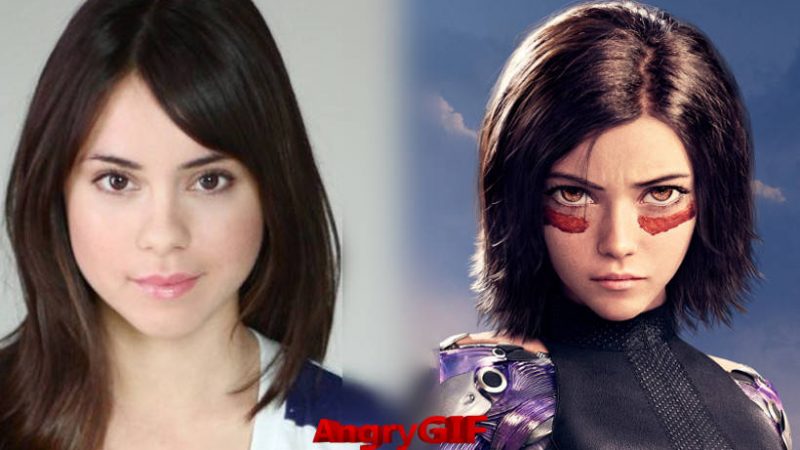