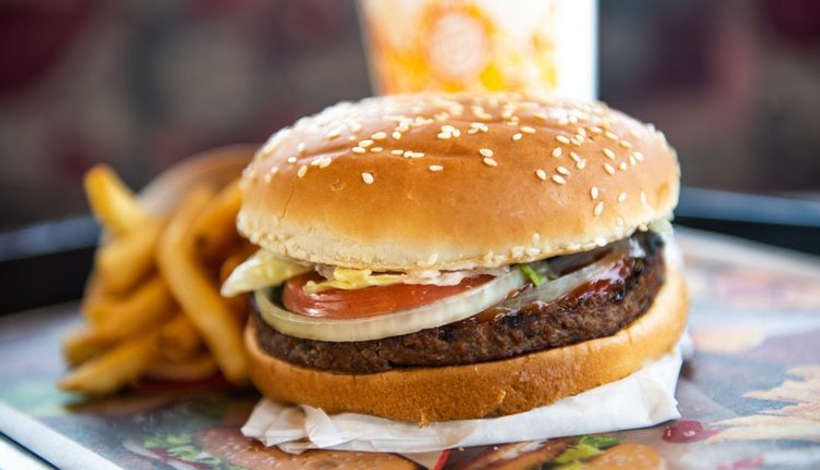 Burger King’s nationwide rollout of the Impossible Whopper starts next weekin its more than 7,000 locations across the US starting on August 8th.

The fake meat patty, which costs only a dollar more than the beef version, is supplied by Impossible Foods. It first rolled out in April in St. Louis restaurants. The Impossible Whopper contains 15 percent less fat and 90 percent less cholesterol than the standard Whopper.

Even still, Burger King claims customers can’t tell the difference, especially because the burger is designed to “bleed,” just like a meat patty. This occurs because of a compound called heme, which is found in plants and meat. (The Impossible Whopper comes topped with mayonnaise, so it isn’t vegan-friendly.)

To prove just how similar the two taste, Burger King is also rolling out a “taste test” promotion exclusively on both the DoorDash and the BK app. Between August 8th and September 1st, customers can receive both a Whopper and Impossible Whopper for $7. They’ll have to use the code “IMPOSSIBLE” to qualify. DoorDash users can also apply that code for free delivery. There’s some fine print, like that the BK app offer isn’t applicable in Hawaii and Alaska, so check this page first if you want to try the code.

Burger King isn’t the first fast-food chain to incorporate meatless products in its menu. White Castle offers Impossible Burgers, which uses another meatless patty recipe from Impossible Foods, and Carl’s Jr. sells a veggie burger made by Beyond Meat, a competitor to Impossible Foods.

Of course, with Impossible Foods now having a product in more than 7,000 restaurants, this could represent a huge step for the company and the broader goal of weaning the world off meat. The company is also looking to place its product on supermarket shelves, and that could happen in the future. The Food and Drug Administration announced this week that it has approved a key ingredient — soy leghemoglobin — for consumption. 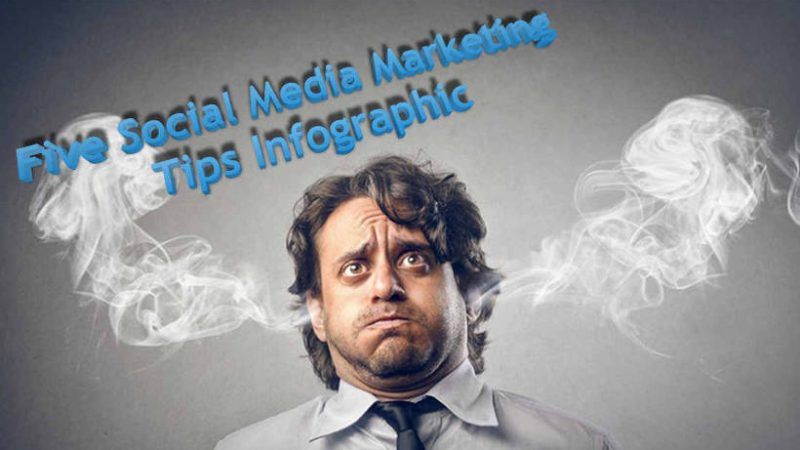 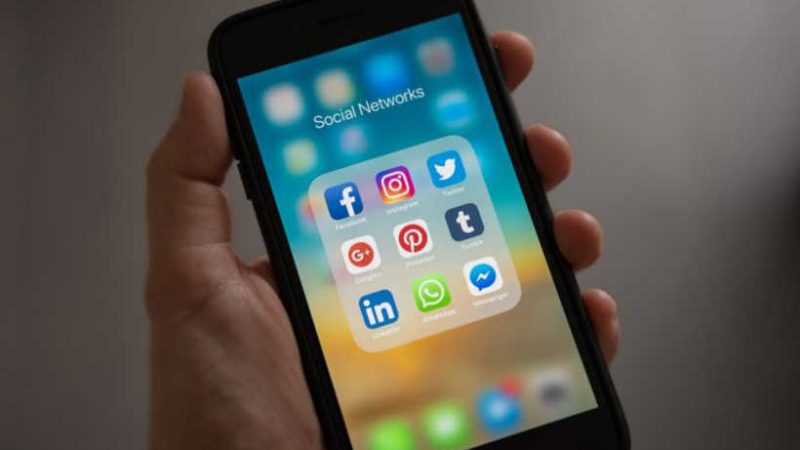 Social media has become a global phenomenon. Today there are 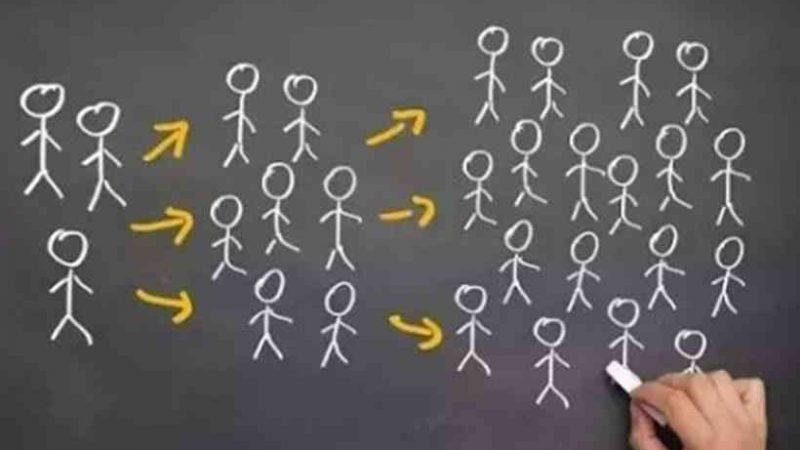 This October, Coca-Cola and PepsiCo made the decision to centralize 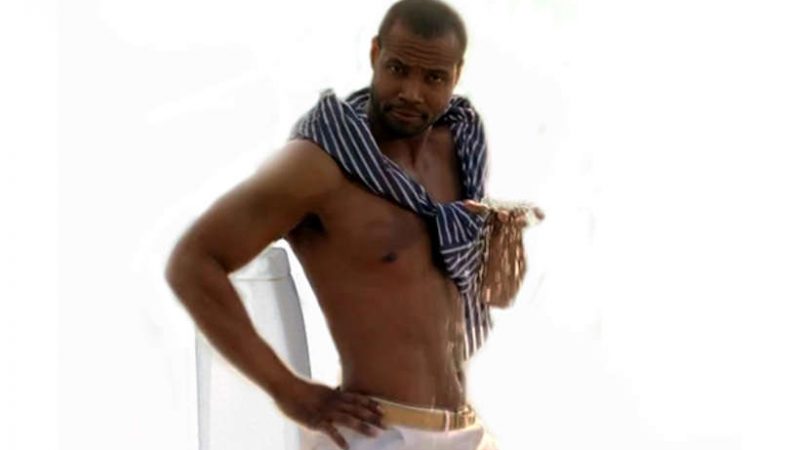