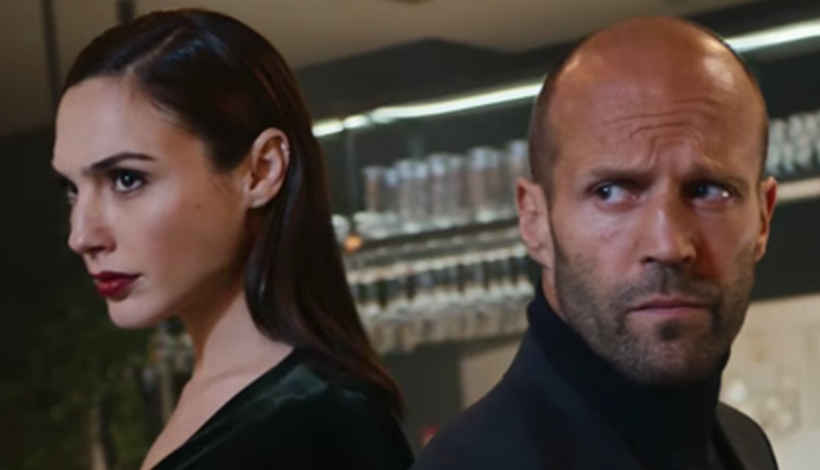 Experts measuring online views declare that tech firm Wix, with an ad featuring the two baddie-bashing action stars, is the fave for now.

Technically Incorrect offers a slightly twisted take on the tech that’s taken over our lives.

It’s the one where we see which advertiser gets one — or even two — days of publicity, which its ad agency can laud as reflecting its own genius.

As the masses have become web-centric, many advertisers have launched their Super Bowl ads early to capture imaginations and online views.

Which, though, is winning so far? An analysis conducted by audience-counting company Visible Measures and published in AdAge suggests that it isn’t yet a huge brand that’s the Super Bowl leader. It’s Wix.com.

Its ad, though, doesn’t dwell too long on the excitement of this. Instead, we have action stars and all-around beautiful people Gal Gadot and Jason Statham having dinner.

No, not together. That would be far too much action and beauty at one table. They are, though, both forces for beautiful good, so when some bad-looking men enter the restaurant, our heroes know what to do.

They assault them without mercy.

Wait, so what does this have to do with Wix.com? Well, the chef and owner is toiling away in the kitchen building a new site for his restaurant. This is what most chef-and-owners do on a nightly basis. They also wear headphones so that they can ignore their staff, while still being able to shout at them, should they need to.

For reasons that are — I think — comical, Statham and Gadot decide to destroy the restaurant.

I now give you Wix.com’s own explanation on YouTube: “When Felix, a business owner in a disruptive world, has to deal with Gal and Jason destroying his bistro, he keeps his cool. Why? Because with Wix, he knows he’ll always stay stunning.”

I’d very much like to meet the person who wrote that. I feel sure they used to be a presidential press secretary.

Visible Measures says that, as of Friday, this Wix tour de force has enjoyed more than 22 million online impressions. This compares to second-place TurboTax’s Humpty Dumpty ad, which had more than 7 million fewer. 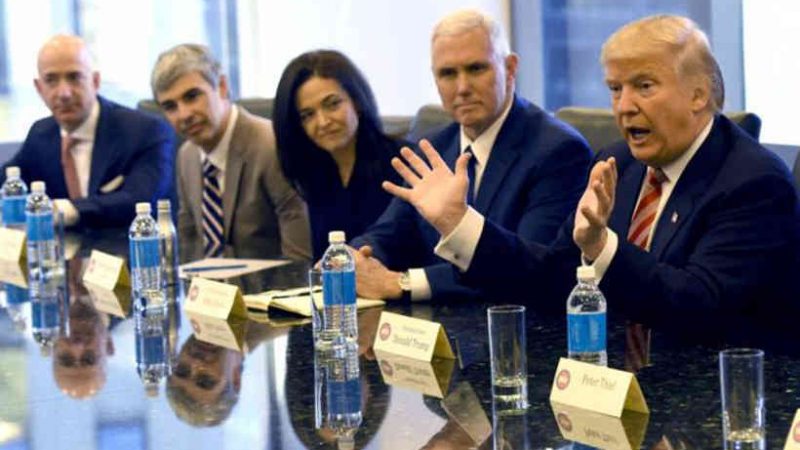 California is a bubble. A rich, liberal, free-loving bubble. It 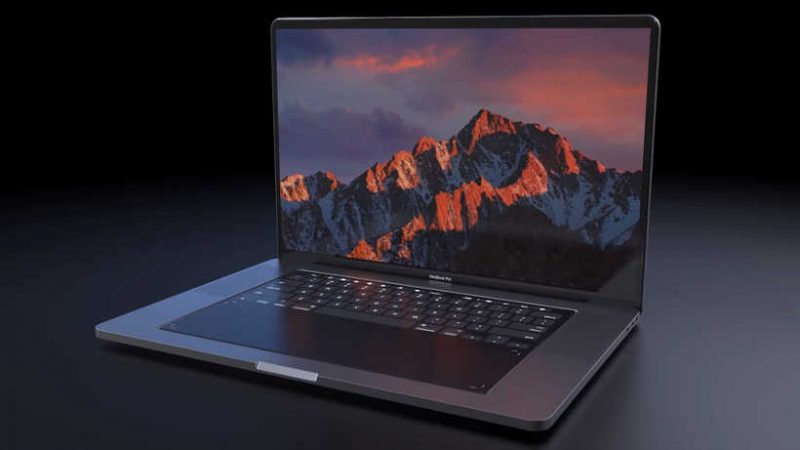 Apple Inc. is designing a new chip for future Mac 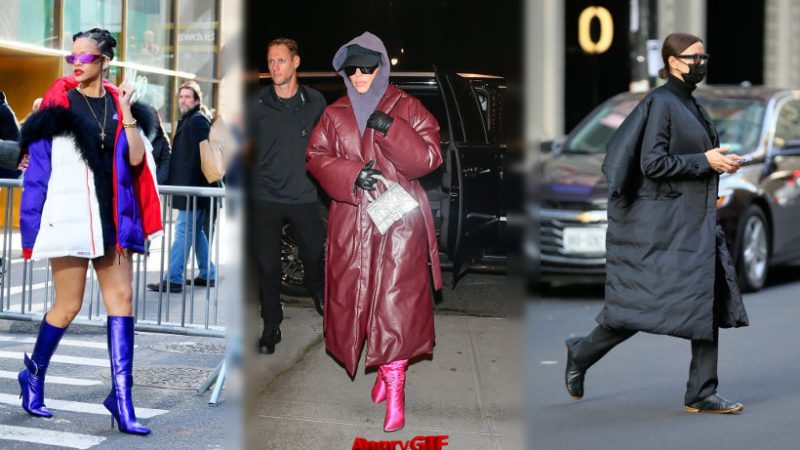 We use cookies in order to give you the best possible experience on our website. By continuing to use this site, you agree to our use of cookies.
Accept
Reject