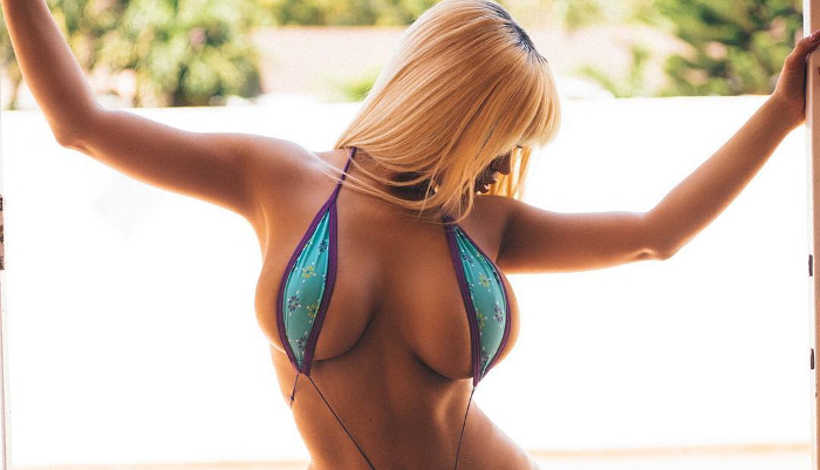 Jessica Kylie Zepeda, formally known as Miss Rabbit, is a culturally diverse, curvaceous bombshell. Born on April 30, in Houston, Texas, this half Irish, half Latin accomplished talent is overstepping her boundaries.

While juggling the demands of being a single mother, her astute personality and ambition allow her to travel the world, model, and grace the covers of multiple magazines, all with an inexhaustible stride. Her initiative and easy going personality have allowed her to tap into new endeavors, such as being a personality on the latin television station, Mun 2. This is not the limit for this divine silhouette.

She intends to continue and humbly further her career as a model and aspiring actress, all while starting her own clothing line which allows her to manifest her love for fashion. Jessica Kylie is a force to be reckoned with, and anyone who has the delight in working with her will be pleasantly content with her work ethic and with what she delivers. Keep a look out for Jessica on the BIG screen!

Jessica Kylie the biography and achievements in the modeling business.