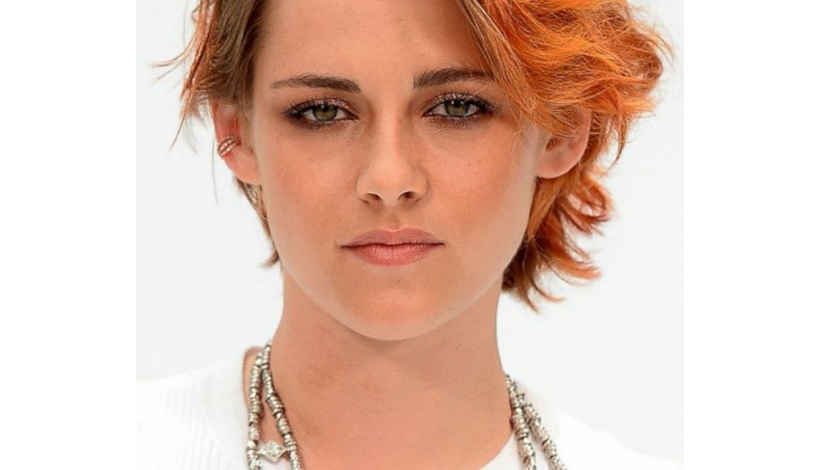 The Kardashian clan certainly have their haters, and apparently Kristen Stewart is one of them. The 25-year-old actress may be famous herself, but she doesn’t support the way that the Kardashians have risen to fame or made their money. When Kristen was asked about stars like the Kardashians in an interview with AnOther magazine, she had no problem voicing her strong opinion!

While Kristen didn’t specifically call out the Kardashians, it’s pretty easy to tell that she’s talking about reality stars — so there’s no way she wasn’t thinking about the world’s biggest reality TV stars. Clearly Kristen has no interest in taking any part in that part of Hollywood! 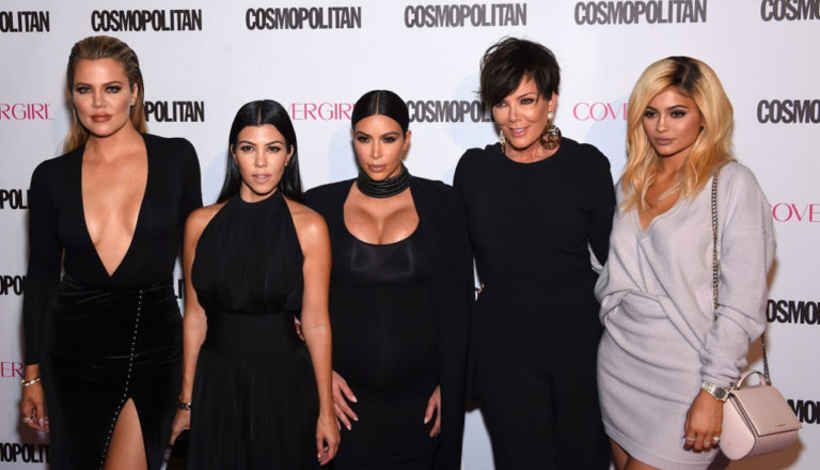 But as harsh as Kristen’s comment may sound, she’s not the only celeb who has blasted the Kardashian family. Amy Schumer called the family out for being terrible role models when she hosted Saturday Night Live in October, and Farrah Abraham said they were only famous for Kim Kardashian’s sex tape with Ray J! And there’s plenty more disses where those came from!

Heck, Kristen’s comment was on the lighter side of the slams the Kardashians have received, since she didn’t actually name them in her comment. Who knows if the Kardashians will have anything to say about the latest shade thrown at their fame, but it hasn’t slowed them down yet — so we’re thinking they’ll continue to sell their lives no matter how Kristen feels about it!