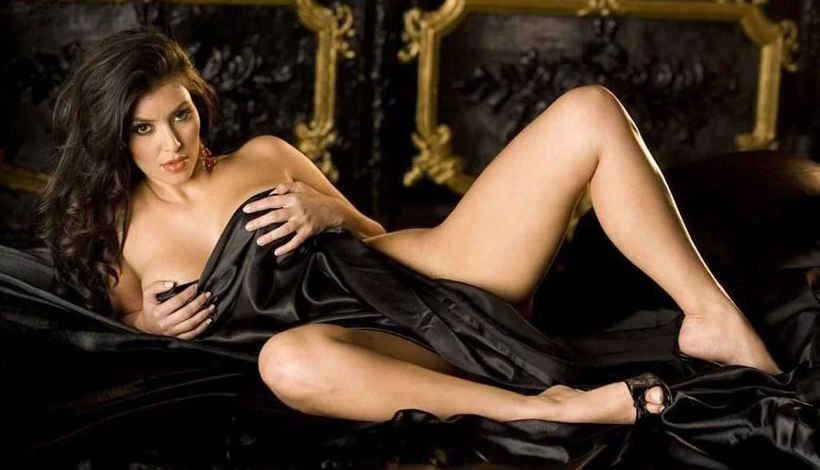 Kim Kardashian‘s nude Motivation Monday Instagram post on March 7 had heads spinning over the sheer nakedness. But instead of getting out their pitchforks, some celebs, like Sharon Osbourne decided to get inspired by the shot and post their own! Click through to see Sharon’s and six others! 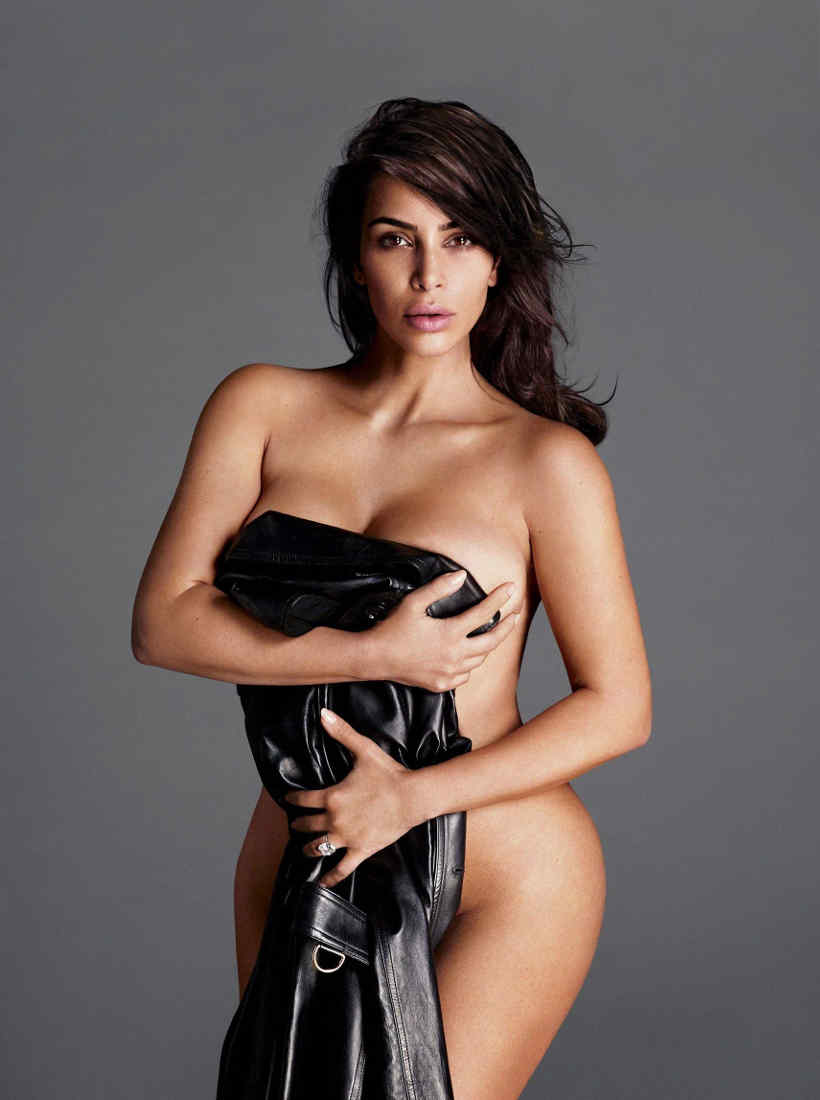 Well hello, ladies and gentlemen! A totally random group of celebrities, of all shapes and sizes, took to both Instagram and Twitter to tell the world that they were standing strong, and naked, with Kim Kardashian! Whether they were poking a little fun, or genuinely inspired to flaunt what they got, everyone let it all hang out for the world to see! It’s been quite a week, hasn’t it? Sharon was one of the most surprising faces (and everything else, honestly) to see jumping on the nude selfie bandwagon.

The Talk co-host took to Twitter on March 9 to let Kim, and all of her followers, that she was “inspired” by her flawless, fearless photo. She hashtagged the pic “liberated”; how amazing that just one pic can make so many women, even someone already as fabulous as Sharon, feel comfortable in their own skin! Did we mention how killer her own body is?

Tons of comedians gave the old college try at impersonating Kim’s now-infamous pic. The Fat Jewish (real name Josh Ostrovsky) posted a side-by-side on Instagram, showing his much more voluptuous figure posed just like Kim’s. We think he did it pretty well! Danny Tamberelli, of childhood favorites Pete & Pete and All That, did his best Kim pose, and covered his unmentionables with some fancy rainbow censor bars. He even styled his hair the same way.

Maybe the most surprising entry comes from The Voice! No, don’t get too excited; Blake Shelton and Adam Levine didn’t take it all off. Instead, the show’s Twitter account hilariously posted a picture of one of their chairs adorned with black censor bars. What?