The Legend of Tarzan Movie Review in GIF 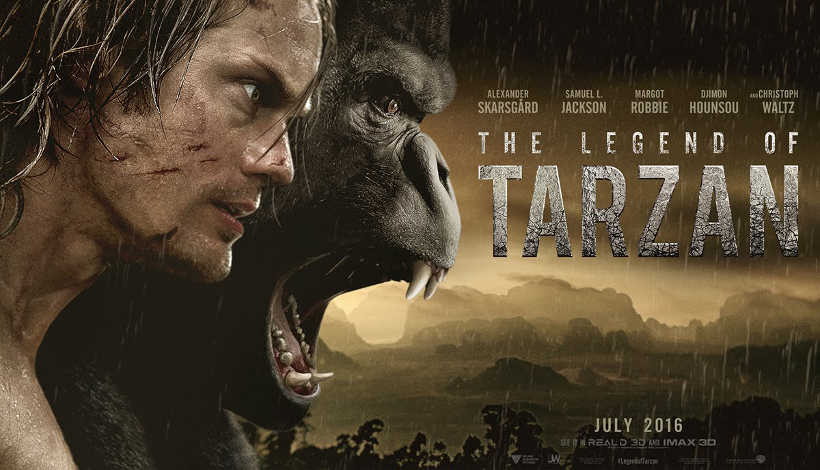 The Legend of Tarzan, the latest big-screen version of Edgar Rice Burroughs’ vine-swinging he-man, is a sincere and well-intentioned attempt to wrestle with the legacy of European colonialism in Africa.

It is also a movie in which a man punches a gorilla. You could say it’s at war with itself, but it’s a war involving soldiers who are never quite sure who they’re fighting, and who are as likely to slip in the mud and break their own necks as they are to get off a clean shot.

Directed by David Yates and written by Adam Cozad and Craig Brewer, Legend would more accurately, if less economically, be called The Legend of the Legend of Tarzan. When we pick up the story in the late 19th Century, John Clayton (Alexander Skarsgård) is already an international folk hero, an English nobleman raised by apes and returned to his native land. As George Williams (Samuel L Jackson), an American soldier of fortune who’s come to persuade John to return to the Belgian Congo, puts it, he is “Africa’s favorite son”.

The irony of that epithet being bestowed by a black Civil War veteran is not lost on The Legend of Tarzan. And indeed, for a time, it seems as if Yates and company have a handle on how to reshape Edgar Rice Burroughs imperialist fantasy for the modern age. The opening sequence, in which a fastidious Belgian commander leads his soldiers through the jungle mists, is full of redolent images: the bodies of dead troops hung on makeshift crosses, their own rifles used as crossbars; an African tribesman starring indomitably into the lens, a colonist’s white linen hat perched incongruously atop his head.

Unfortunately, the imperative to produce a viable box-office entertainment trumps The Legend of Tarzan’s noble intentions at every turn. We’re cued to hiss at Rom (Christoph Waltz), the Belgian commander, whose first onscreen act is to rip an African flower from its stem, and who, in an especially rococo touch, uses a spider-silk rosary as an offensive weapon. But when tribal soldiers spring from the water beneath his feet, in the variable-speed slow motion that Yates abuses throughout, the effect makes them seem both more and less than human.

We meet kinder Africans later, the cheerful villagers who take John in after his battered body is discovered in the jungle. But it’s Jane (Margot Robbie), the white daughter of an American missionary, who nurses him back to health, and who later becomes his wife. It’s a story inextricably entwined with Europe’s relationship to ‘the dark continent’, and yet actual Africans keep getting pushed to the side.

The Legend of Tarzan has other problems, like its inability to decide whether it wants John Clayton to be James Bond or Aquaman – although it’s best when he’s Michael Douglas in Romancing the Stone. This Tarzan doesn’t just speak to the animals: he commands them – the word “conquer” is used without apparent irony – eventually mustering an army of incompatible species to fend off an influx of Rom’s troops that would effectively make the entirety of the Belgian Congo a slave state.

One waits in vain for the revelation that Rom’s real surname is Blofeld. The movie’s initial feints at gritty relevance seem disingenuous, if not downright foolish, once John starts swinging from vines and conversing with crocodiles. At one point, the camera lingers on a boxcar full of elephant tusks, and later, we see another train carrying African men in chains. But then it’s on to another perfunctory chase scene, or a confrontation between Waltz’ moustachioed villain and Robbie’s defiant hostage. (Of course he takes her hostage: for all its contemporary touches, Legend’s plot could have been lifted from a silent melodrama.) These images of unfathomable atrocity are newspaper stuffed in the movie’s cracks, fresh filigree on a dull and worn garment.

Despite all the discussion of the movie The Legend of Tarzan we wish you a pleasant viewing. 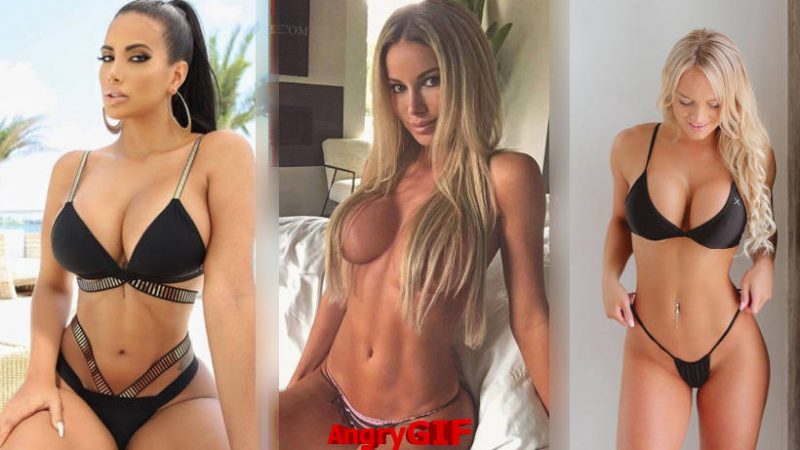 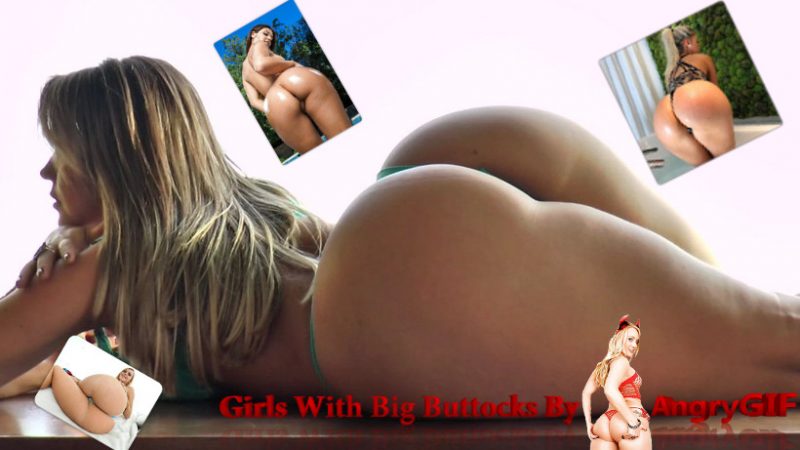 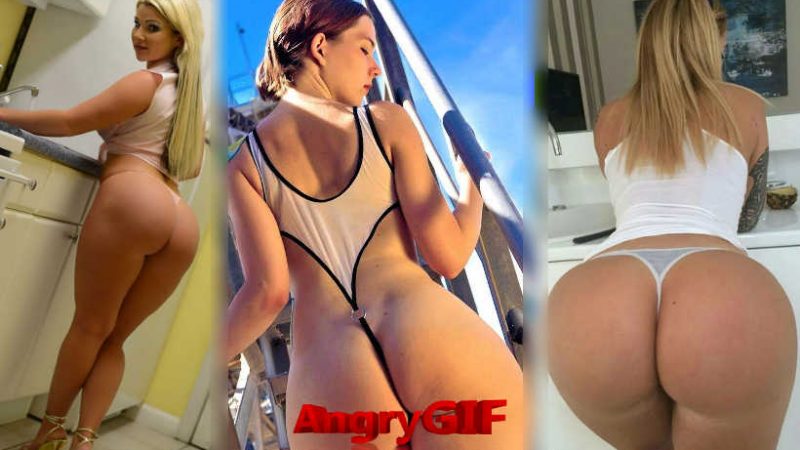 Sexy Hot Women With Big White Asses In Shorts and